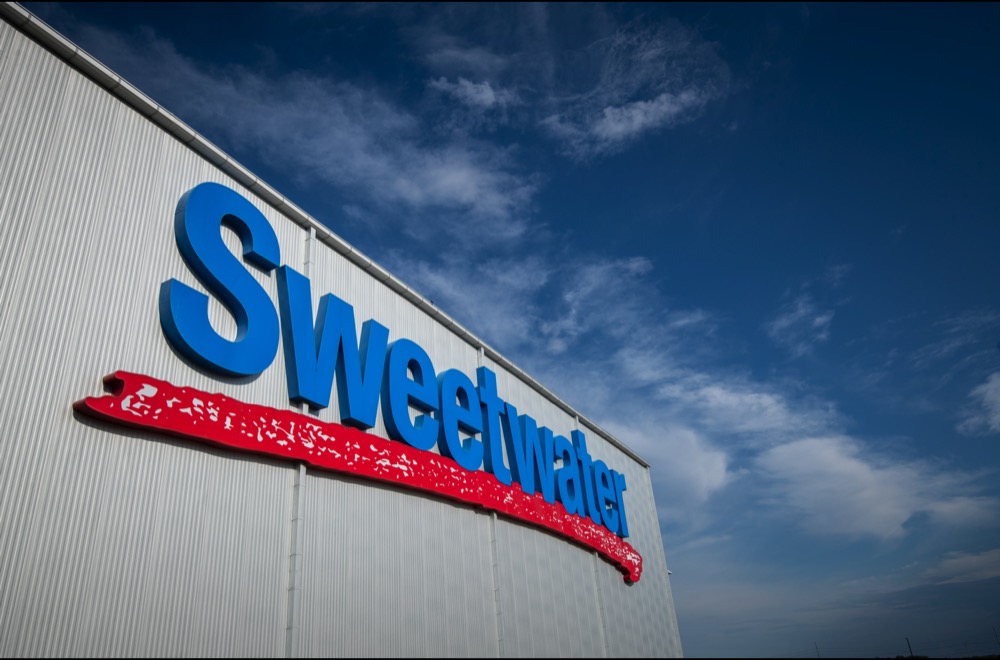 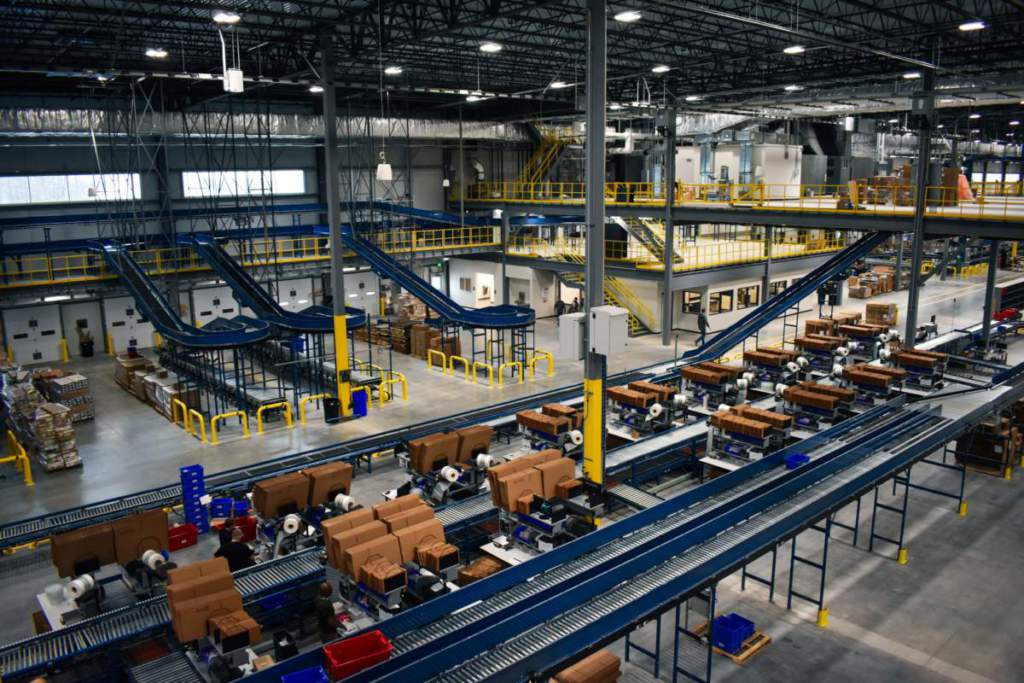 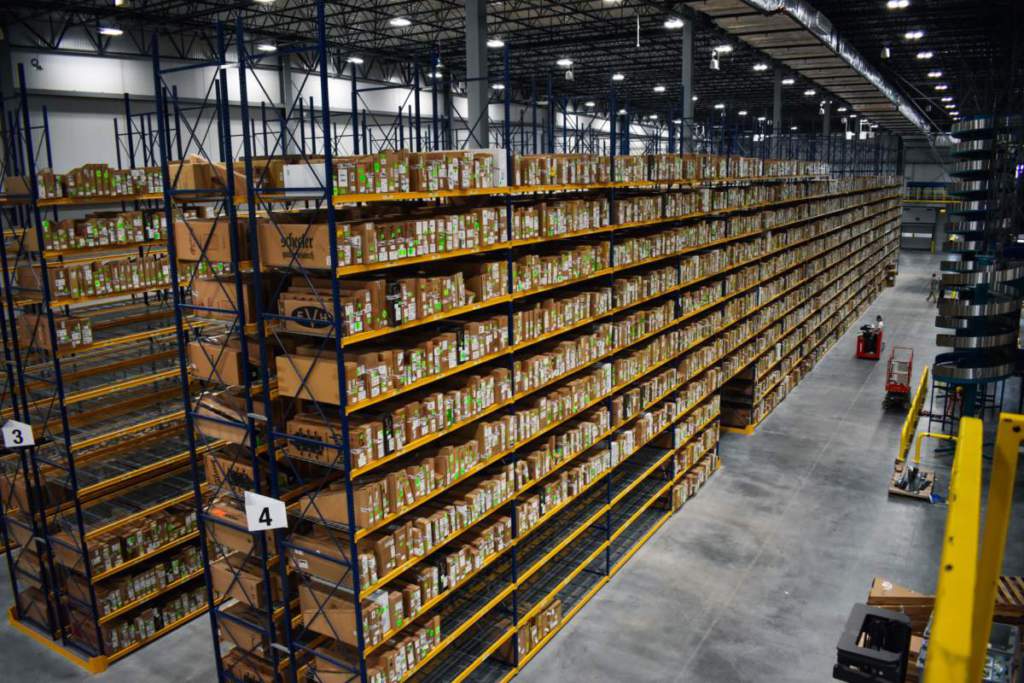 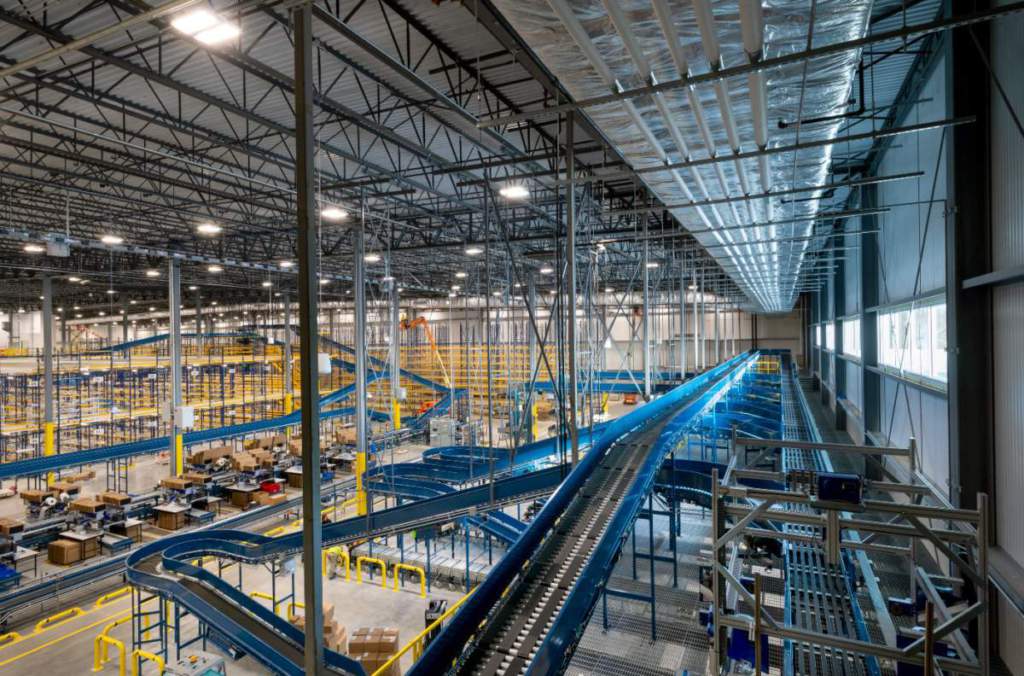 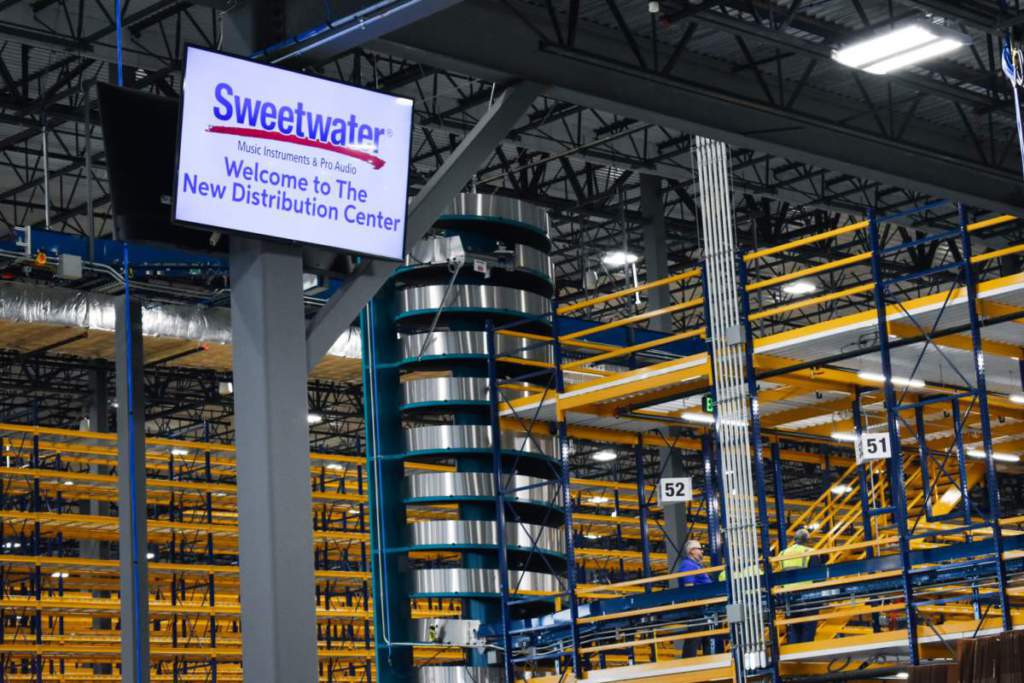 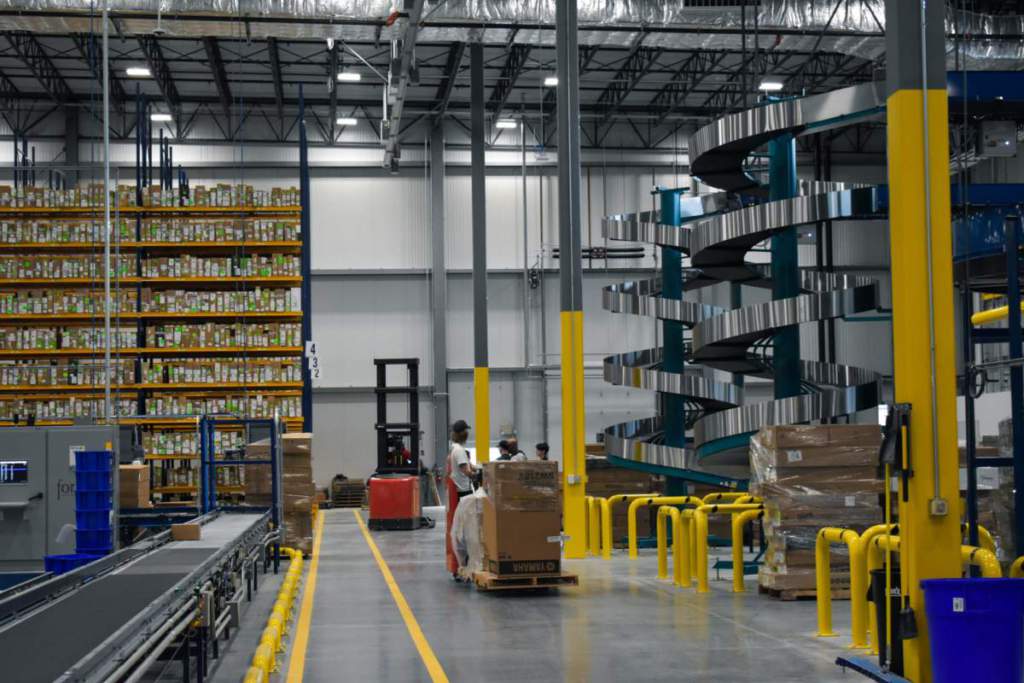 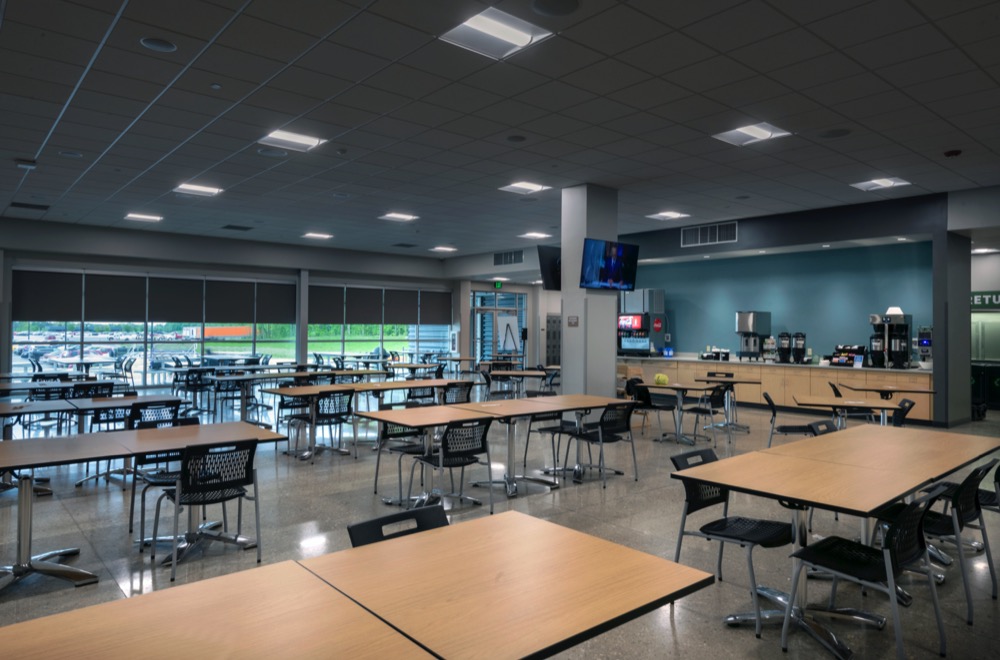 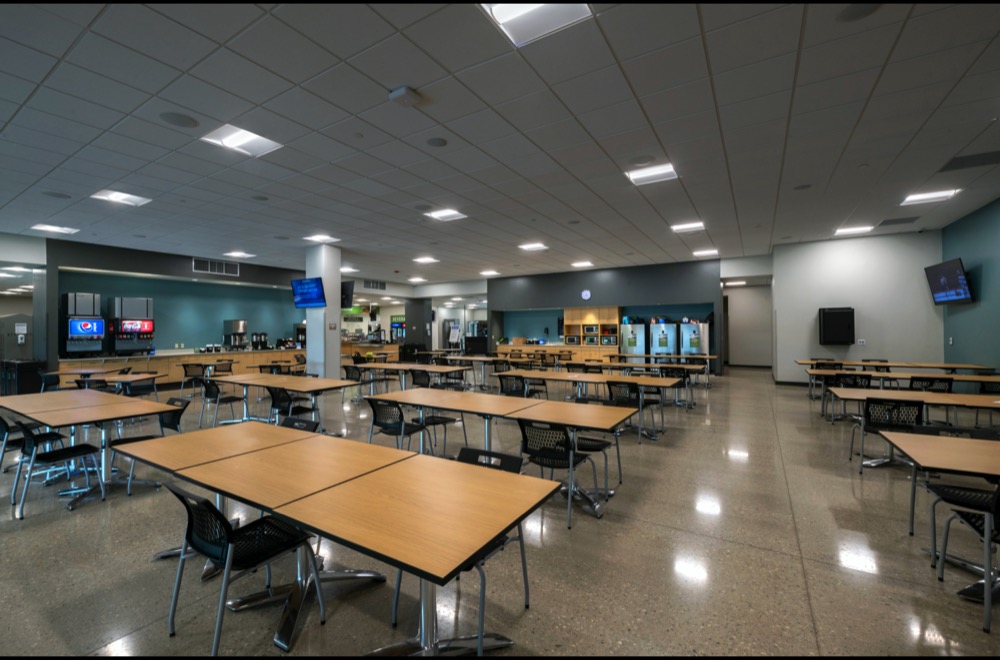 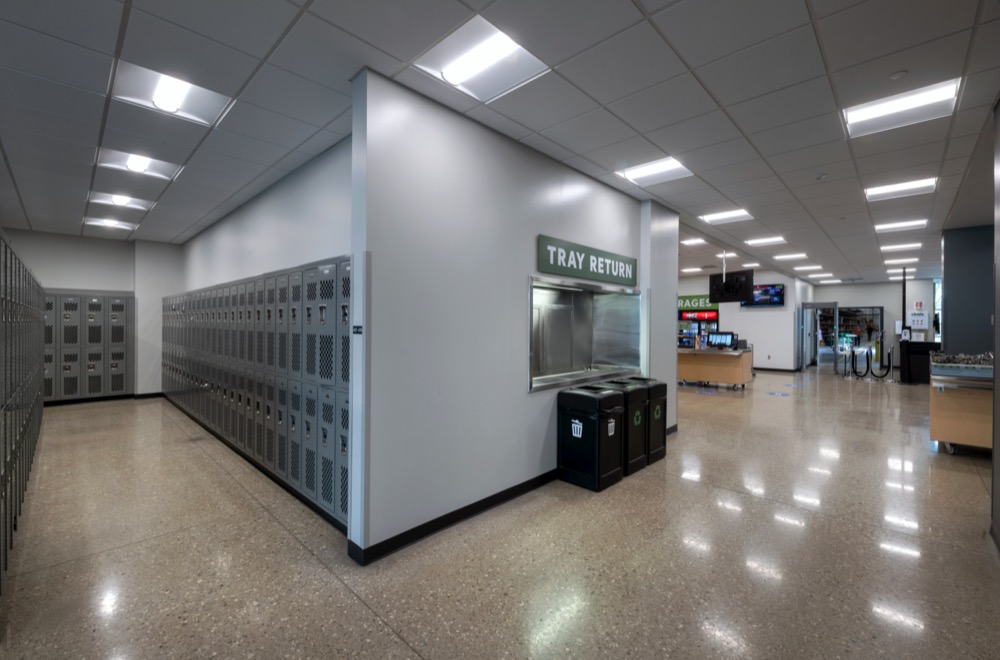 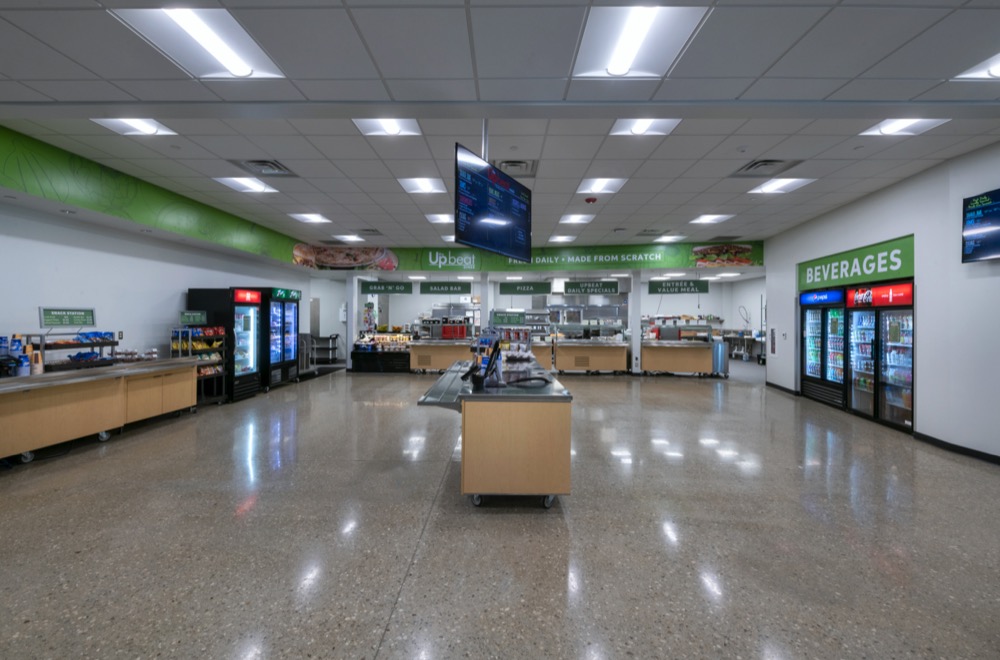 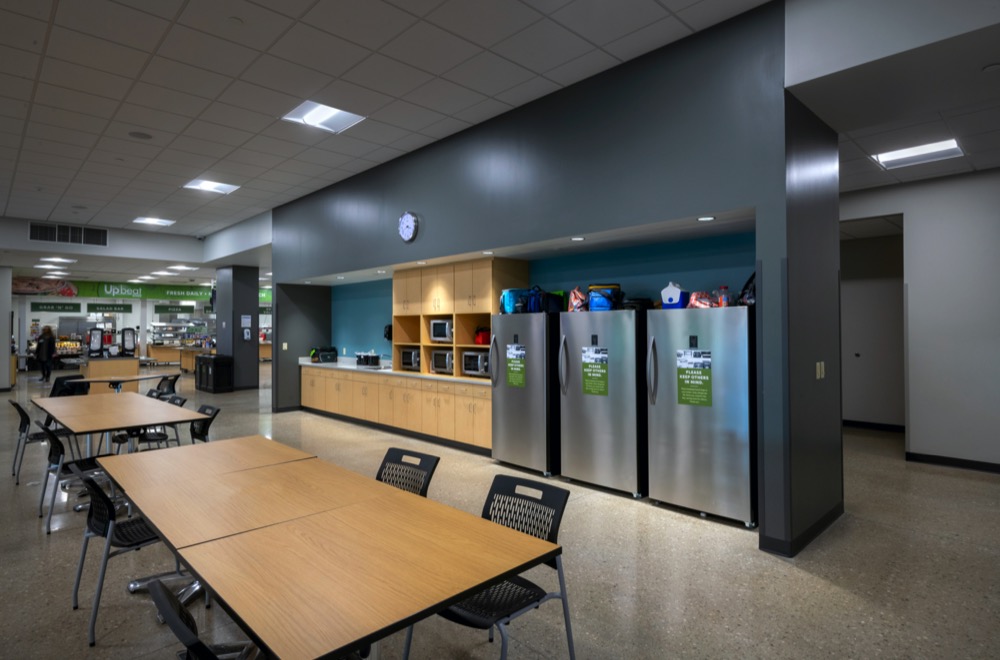 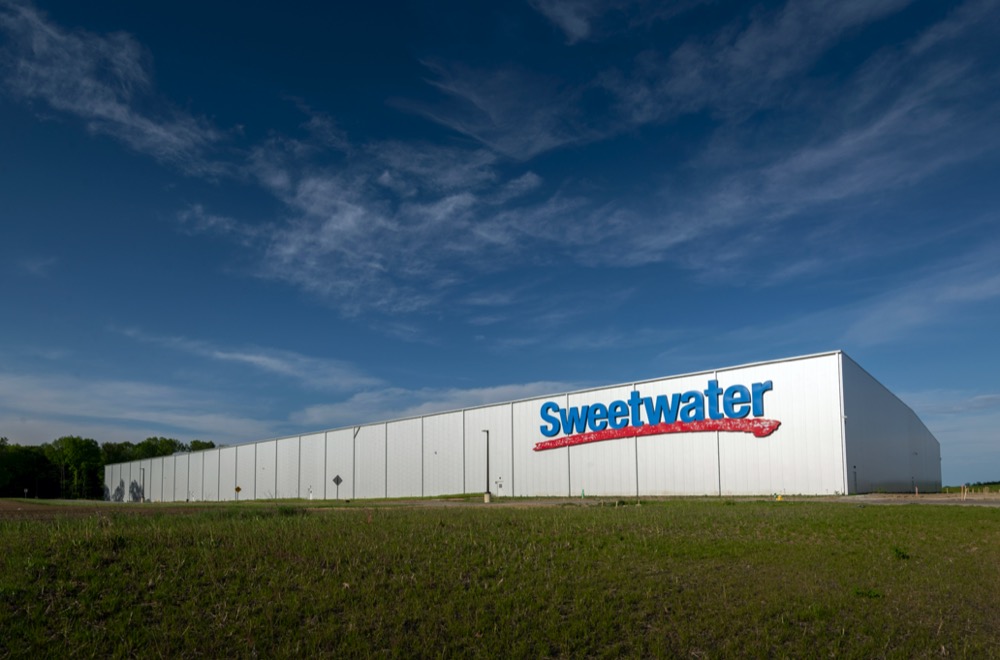 Such an amazing opportunity to be a part of this game changing project for our home city! ?

Fort Wayne, are you ready for this?!

Construction of the new beam processing plant for Lippert Components is underway! Last month we broke ground on the 107,000 square foot automation plant in Elkhart, Indiana where they will streamline the process of building chassis for the RV world. 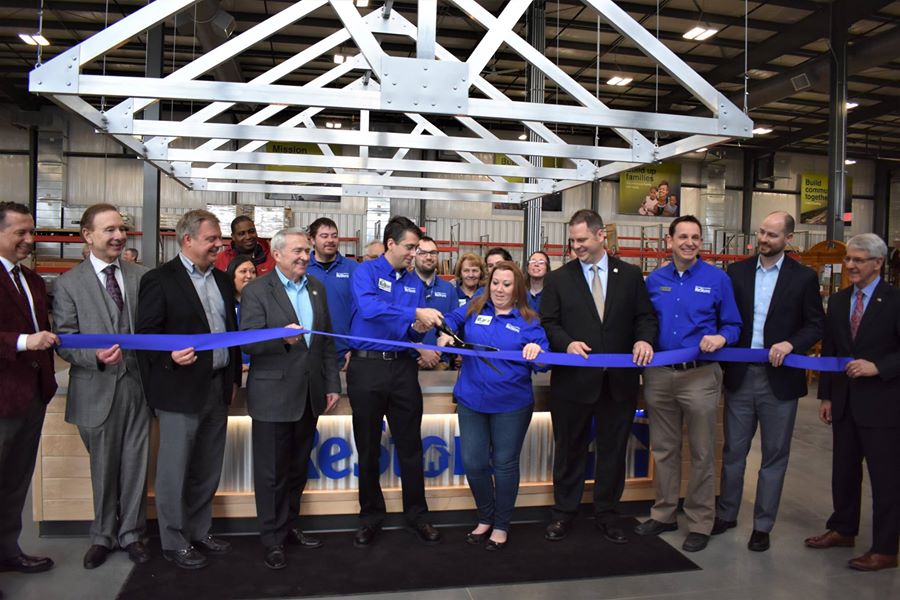 The Fort Wayne Habitat for Humanity ReStore has officially opened its doors! This morning we had the pleasure of participating in the ribbon cutting and dedication ceremony for their new location on Lima Road. The new 26,000 square foot facility is twice the size of their previous location on Wells Street. We are so proud to be part of this project to not only serve the community itself, but also the families in need of affordable housing.